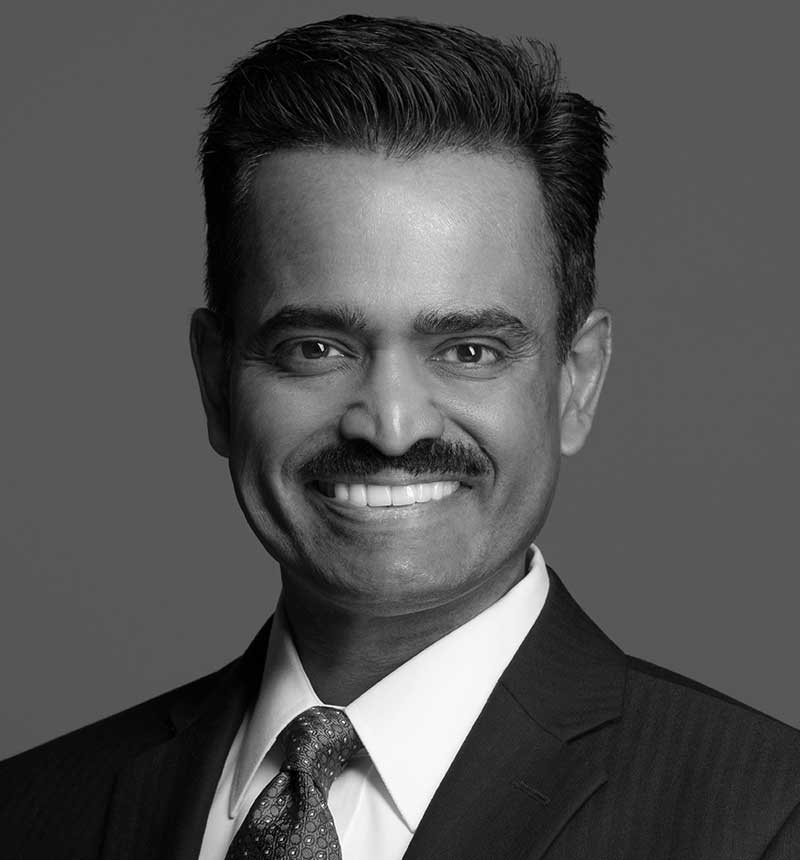 Georgeo Pulikkathara is a versatile Chief Information Security Officer (CISO) with over twenty years of information technology and information security experience within the banking, healthcare, defense, and manufacturing industries. George is currently the Head of Security Operations at Bank of The West. He was previously the Vice President and CISO at DataStax where he was the executive accountable for information security. Prior to that, George was the Director at Avanade, where he managed the global client information security and business unit risk teams of forty security professionals. Before this, George managed a team at Hewlett Packard Enterprise Cyber Security. Prior to this, George was a Microsoft employee for over 15 years, where he managed programs such as MSDN Webcasts, and the worldwide Microsoft Certified Professional Program. Within Cybersecurity, George has been the product manager for the Microsoft Security Development Lifecycle (SDL), Microsoft Enhanced Mitigation Experience Toolkit (EMET), and Microsoft Interflow. In 2010, George was awarded the Microsoft Gold Star award for his cybersecurity efforts. Prior to Microsoft, George managed network support in the Financial Services industry for over 8 years. George is also a US Army combat Veteran, having served two combat tours as a Psychological Operations (PSYOP) detachment commander within combat zones in Eastern Afghanistan, and Mosul, Iraq. He was awarded the Bronze Star Medal twice, for his actions in a combat zone. George is currently a Lieutenant Colonel in the US Army Reserve, serving as the 81st Readiness Division G-6/CIO supporting 50,000 Soldiers and civilians across nine states. He has successfully served as the Cyber Battalion Commander for the Southwest Cyber Protection Battalion leading 110 Cyber Soldiers. George is remarkably familiar with the Department of Defense (DoD) IT infrastructure, NIST, ITAR, and DFARS. George holds an active Top Secret SCI security clearance with the US Army, which is limited to less than 1% of U.S. citizens. George holds a BBA in Finance from the University of Houston, and an MBA from the University of North Carolina-Chapel Hill. Security certifications include CISSP, CISM, CISA, CDPSE, Azure Fundamentals, ITIL, and PMP. George has also held technical certifications in the past such as the Microsoft Certified Systems Engineer (MCSE). George has presented on information security to the company board of directors, and numerous C-level customers authored multiple whitepapers and presented at security conferences.