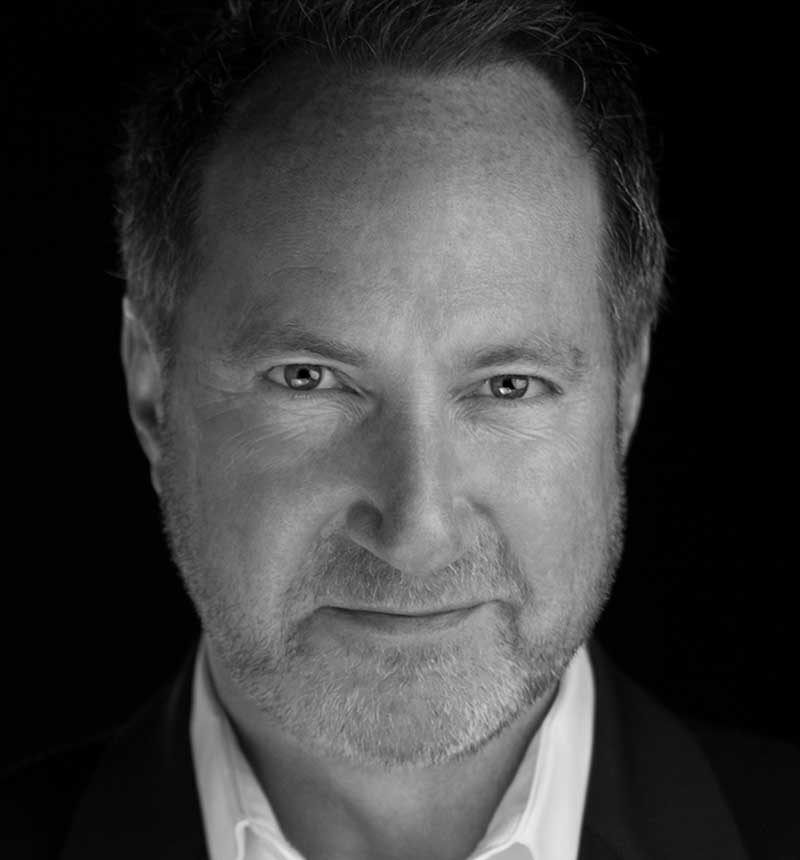 Mr. Green is a Spokane area-based businessman and entrepreneur who got his start in the technology industry in the late-1980's. He is the founder of numerous telecommunications companies, including Tahoe, Fatbeam, Tel-West, Avista Communications and OneEighty Communications. As President of NEXTLINK Washington, now part of Verizon Communications, Mr. Green was on the senior management team that took NEXTLINK public, raising $400 million in 1997. Mr. Green left in 1998 to start OneEighty Communications which was formed in an effort to bring telecom services to underserved markets with populations of less than 500,000. OneEighty was later acquired by Avista Corporation and renamed Avista Communications, where he resided as CEO and President until Avista Corp sold the telecom division of its company in 2001. Between 2002 and 2010, Mr. Green continued to invest in the telecom industry by purchasing CLEC assets in the Northwest including companies like OneEighty Communications, Data Source, and 360 Networks, among others. In 2010, Mr. Green partnered with Shawn Swanby, to create Fatbeam. Headquartered in Coeur d’Alene, Idaho, Fatbeam is a competitive access provider delivering fiber optic cable and data transport services to business and enterprise, healthcare, education, and government customers in the Western U.S. Fatbeam operates networks in over 60 markets spanning Idaho, Montana, Washington, Oregon, Wyoming, Arizona, Nevada, and New Mexico. In 2020 Green and Swanby sold 51% Equity in Fatbeam to SDC Capital Partners for $36 million. Green continues to hold a minority stake in Fatbeam and is a member of Fatbeam’s board of directors. Mr. Green founded Tahoe Network Infrastructure in 2020 to focus on the mid and south-west states, delivering under severed markets fiber optic cable and data transport to business, enterprise, and government customers. Along with utilizing the E Rate program Tahoe also works with municipal, city owned and electric co-ops to partner to deliver broadband in communities lacking competitive competition. Mr. Green has served on several boards including Gonzaga University, Enterprising Capital, Connect Northwest, Intec Northwest, and CEO Counsel for Comptel. Today he is an active member as a Board of Directors for NWTA, INCOMPAS, and Fatbeam Holdings.